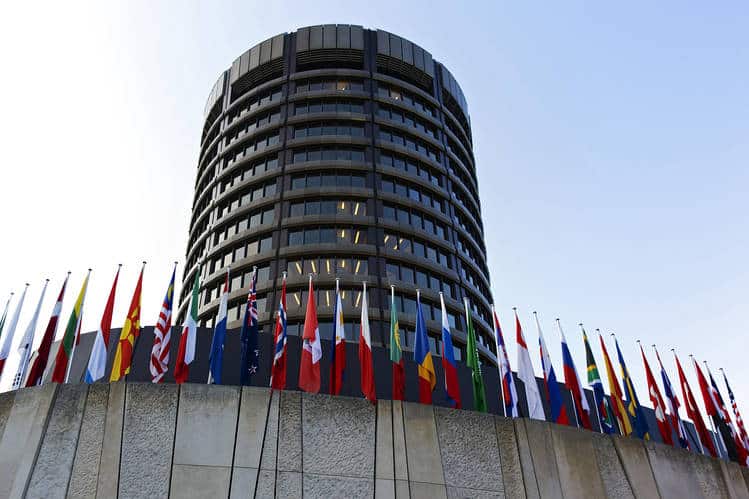 In recent testimony before the House Committee on Financial Services, Julia Friedlander testified about the critical subject of CBDCs, their rapid expansion, and the progress of the United States in their CBDC development. Friedlander has served as an economist for the CIA and an advisor for the Treasury Department’s Office of Terrorism and Financial Intelligence, and currently serves as the Deputy Director of GeoEconomics Center · Atlantic Council.

The research report presented by Friedlander highlighted that the number of countries working on CBDC development has grown to 81, rising from 35 countries last year.

14 countries are currently in the Pilot phase

The testimony mentioned, CBDCs have become a global phenomenon and are not just limited to the American and European Central banks. Most of these nations have accelerated their CBDC program as popularity for digital currencies continues to soar. Out of the 81 countries currently working on CBDC development, 14 have started pilot runs including Sweden, Russia, Japan, and South Korea, indicating a possible launch shortly.

The report also mentioned that five countries have already launched some form of CBDC with Bahamian Sand Dollar being the first. Earlier, the Venezuelan government had also launched Petro as their official CBDC.

“The lesson from the pilot and fully launched countries are that there are different motivations countries have for creating CBDCs. Some nations hope to bring more people into the financial system.”

The research report also highlighted that the US is currently lagging in CBDC development among the top-4 most influential central banks namely the Federal Reserve, the European Central Bank, the Bank of Japan, and the Bank of England.

Talking about Chinese progress, the researchers noted that it is at the forefront of the CBDC game, and nearly 21 million personal and 3.5 million corporate digital yuan wallets have already been registered during the ongoing pilot run. The pilot run has also expanded to nearly 28 cities and Digital Yen transactions amounted to $5.39 billion.

The post The number of countries exploring CBDCs have doubled in one year: Report appeared first on Coingape.